CVS Announces New Policy in the Battle Against Overdoses

CVS to expand access to controversial overdose antidote CVS Pharmacy, the company that made headlines last year for ceasing sales of tobacco in its...

CVS Announces New Policy in the Battle Against Overdoses

CVS Pharmacy, the company that made headlines last year for ceasing sales of tobacco in its stores, is making headlines again on another front: the battle against heroin. The company announced that it will now sell overdose reversal drugs without a prescription in 12 more states than it did previously. While some say that the measure could be life-saving, others worry that it could be sending a wrong message.

The program was already in place in Massachusetts and Rhode Island, but the 12 additional states will bring that total to 14 for friends and family wanting to save their loved ones. “Over 44,000 people die from accidental drug overdoses every year in the United States and most of those deaths are from opioids, including controlled substance pain medication and illegal drugs such as heroin,” said Tom Davis, vice president of pharmacy professional practices at CVS, in a statement this past week. “Naxolone is a safe and effective antidote to opioid overdoses and by providing access to this medication in our pharmacies without a prescription in more states, we can help save lives." 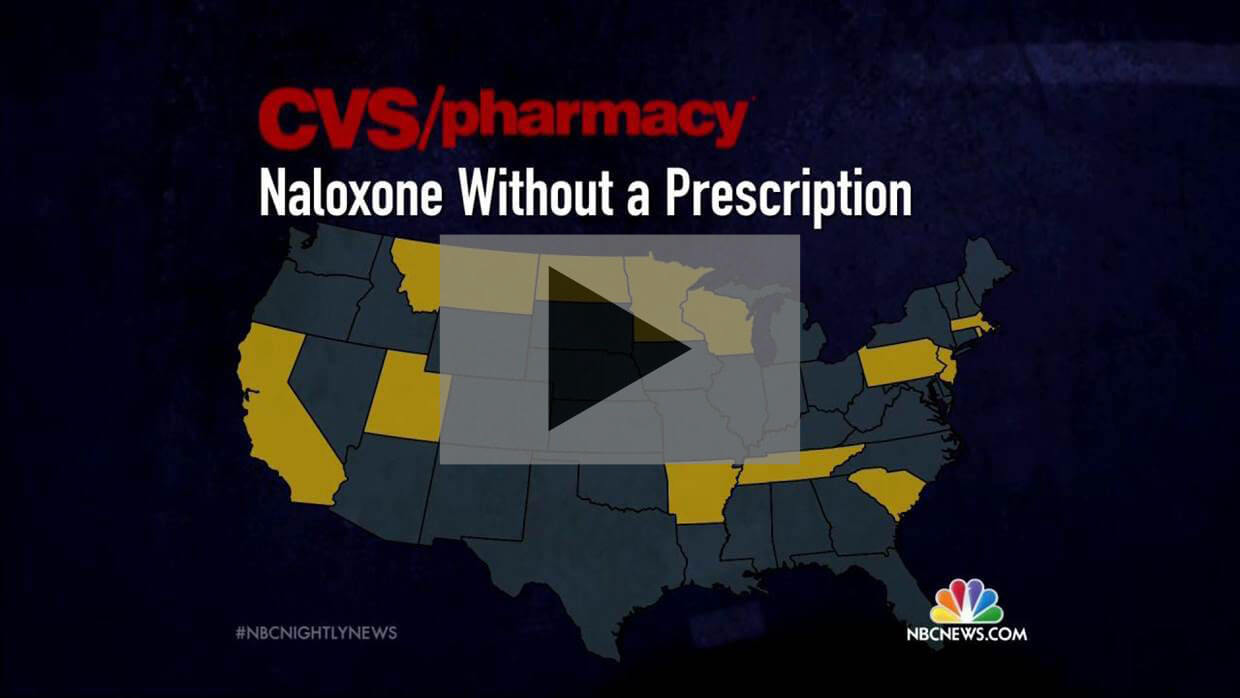 Critics worry that the move could send the wrong message to drug users, now giving them a safety net if they choose to use drugs illegally. This week’s announcement will affect CVS pharmacies in Arkansas, California, Minnesota, Mississippi, Montana, New Jersey, North Dakota, Pennsylvania, South Carolina, Tennessee, Utah and Wisconsin.

“While all 7,800 CVS/pharmacy stores nationwide can continue to order and dispense naxolone when a prescription is presented, we support expanding naxolone availability without a prescription and are reviewing opportunities to do so in other states,” Davis said.