Delayed Gratification and the Benefit for Millennials

Instant gratification has never been more prevalent than it is today.

It’s seen everywhere in media and society, but it’s especially noticeable among young people – whose futures could very well depend on nurturing the ability to delay gratification.

The greatest symbol of instant gratification? It may be the smartphone.

Adolescents and young adults spend plenty of time on technology that offers instant gratification. A recent report by Common Sense Media disclosed that today’s teens use about nine hours a day consuming media. About 67% of teens have their own smartphone.

Although it’s exciting to have amazing resources right at one’s fingertips, there are drawbacks. Not much has been said about the long-term effects of “instant gratification culture” on growing minds, but it’s important to think through the consequences.

Delayed gratification isn’t “cool” – but it may make the difference in young lives.

In a world where everything needs to get done now, why does delayed gratification matter?

The answer can be found in a Stanford experiment that has been performed for more than 40 years.

In the Stanford Marshmallow Experiment, children between the ages of 4 and 5 were presented with a deceptively simple quandary. The kids were asked to choose between a reward – typically candy – they could have right away or they could double that reward in 20 minutes.

It’s no surprise 20 minutes can seem like a very long time for a child. 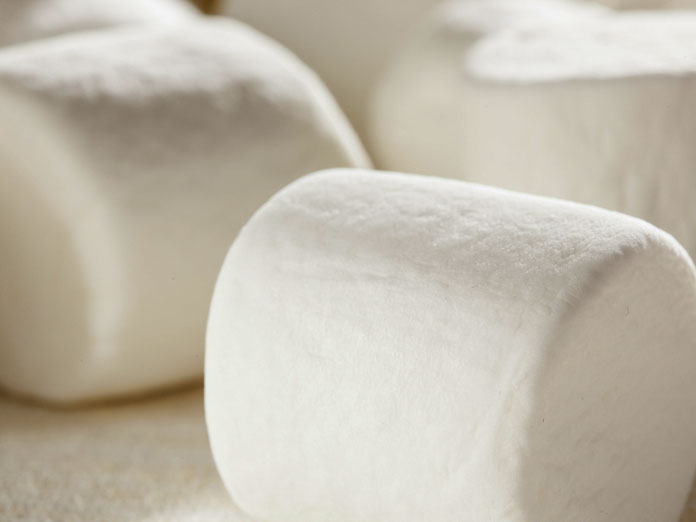 Compounding the challenge, each child was expected to wait alone. There would be no authority figure to stop them if they decided to enjoy the reward early. Even those who wished to wait could give in to second thoughts at any time.

Over the long history of the Marshmallow Test, researchers have discovered young people who defer gratification until later generally had higher standardized test scores and a lower Body Mass Index in the future. The positive effect were measurable even decades later.

Now, imagine how results might change in a world where positive stimuli is available on demand – all the time. While no research has been done that “crosses” the Marshmallow Experiment with smartphone exposure or screen time, there are some clues available.

For one thing, scientists now know there is no such thing as multi-tasking.

Switching from one task to another will always involve a delay, making both comprehension and mastery more difficult. This is particularly important for adolescents, who are expected to learn large amounts of material quickly to keep up in the structured environment of school.