Did Your Graduate Successfully Transition From Childhood To Adulthood

From Childhood To Adulthood

For many, high school graduation day rightly marks a transition from childhood to adulthood. No longer acting like a child, this new adult is properly equipped to embrace life and move forward with excitement and determination. Unfortunately, too many graduates fail to make this shift and thus drag out the transition well into their twenties.

Not all of this is the graduate’s fault. Parents who don’t want their children to grow up frequently fail to teach the basics of life, refuse to allow them to fail, rescue too early, overindulge their wants, and coddle their child. Society, in turn, creates an atmosphere of plodding, declaring that there is plenty of time to grow up later. Now is the time to enjoy life and postpone responsibility. But this philosophy has its downfall.

According to Erik Erikson’s Eight Stages of Psychosocial Development, this transition period is a shift from the fifth stage, Role Identity vs. Role Confusion, to the sixth stage, Intimacy vs. Isolation. A positive outcome of the fifth stage means a person has a strong sense of who they are and how they fit in this world. This realization is a necessary foundation for developing true intimacy with another person. Unless a person knows themselves, they cannot connect deeply with another. A postponement of this state cuts into the next one which decreases the work productivity timeline.

But there are more elements incorporated into a full understanding of who a person is. 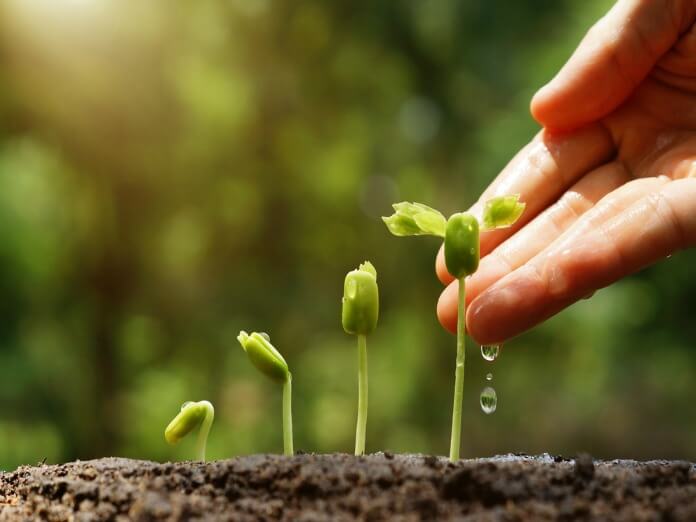 1. Irresponsibility to Responsibility. Rightfully so, childhood is littered with irresponsible events, relationships, and behaviors. Successful transitioning from these occurrences means a person has accepted responsibility for their error, learned from their mistake, and is engaged in doing things different going forward. Legally, at 18 years old, a person is treated as an adult and is fully responsible for their actions. As long as there are others treating the graduate as a child, they will continue to behave as one.

2. Knowledge to Understanding. It is one thing to have vast knowledge about a variety of subjects; it is quite another thing to know what to do with that information. Transitioning to the next phase involves developing a sense of discernment of when and where to share their experience, education, and new expertise. This is not something that is taught, rather experience and a willingness to engage in uncomfortable subjects is the best instructor.

3. Dependence to Independence. Children must be dependent on their parents and others in order to survive. But as a person moves into adulthood, this shift must change to independence, more specifically, independent thinking. It is a self-governing of sorts where the new adult becomes autonomous and self-reliant. As with any new stage, things are frequently rocky and extreme at first, but given time, a more balanced approach emerges.

4. Others Motivated to Self-Motivated. Most children need others to motivate them to do the things they need to do but do not want to do. As this transition progresses, the new adult should become self-motivated instead. It is tempting for parents to continue motivating their new adult but this postpones the transition. Life itself must be an adequate motivator; otherwise, there is a constant state of dependence on others.

5. Ambiguity to Conviction. The “whatever” comments of childhood transform into issues and values that help to define a person’s character and morality. These principles become guideposts of individuality and further define passions and purpose. Without this necessary phase, a person zig-zags through life in an unfocused manner wasting valuable time and energy. Again, at the beginning of this transformation, things look rough but a new adult must work through the process so they can come out successfully on the other side.

6. Ignorance to Awareness. The number of stories of young adults being taken advantage of sexually, physically, emotionally, financially, and mentally is frightening. Part of this is due to parents who won’t allow their child to experience some of the real world. And the other part is due to children who believe that they are too smart to be manipulated. Successfully navigating this phase means learning from other’s mistakes and making an effort to avoid traps of deception.

Successfully completing these six transitions allows a person to live up to their adult potential. Every child has dreams of accomplishing things as an adult. But unless these conversions are accomplished, those dreams will remain as such and not become their reality.

Wingate Wilderness Therapy is a highly successful and sought-after program that helps teens face their issues and take accountability for their actions. We firmly believe that the teens and young adults who come to us are capable of making better choices and recognizing their own potential. To find out more, call us at (800) 560-1599.