Parenting a troubled teen can be overwhelming. Teens have a large number of influences, many of which can be negative. With access to drugs, alcohol and other elements, the possibilities are nearly endless. If you suspect your teen might be using marijuana, there are several things you will want to know about the affects.

It Is All About Dopamine

Dopamine is a transmitter within the brain that helps teens and adults alike think, recall, and feel pleasure. Teens who use marijuana in a mild to heavy manner could reduce the dopamine in their system. This can lead to depression and plenty of other ailments. If you suspect your teen is smoking dope, watch for depression as a side effect. Though marijuana use is more accepted in today's society, it has an adverse affect on teen brains.

Teen marijuana use can also affect learning and their overall behavior. Studies show that dopamine release is lower in teens using dope and they also have lower recall abilities, which affects their learning. There are still plenty of studies being done, but evidence gathered thus far points to one answer. The more marijuana teens smoke during their formative years, the greater number of issues issues they often have later in life.

There Are Hidden Issues To Marijuan Use 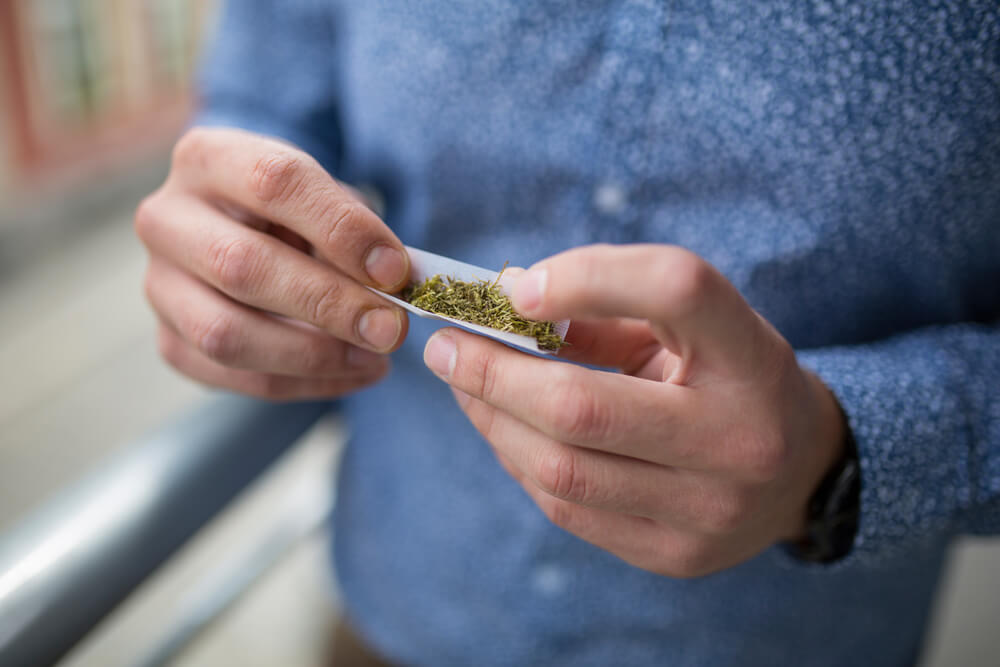 Why does smoking marijuana cause issues later? Teens are still forming and growing during this stage in their lives. Their brain tissue is developing and connecting regions of the brain. This will affect how they are able to think later in life. Teens might have slower reaction times, shorter attention spans, and lower levels of listening skills. Many teens who use marijuana end up with mental illnesses including anxiety, psychosis, and the tell tale depression.

Today's Marijuana Is More Powerful Than Many Realize

While studies cannot determine the negative changes in developing brains for certain at this point, it is obvious there is a correlation and parents need to be aware of what marijuana is capable of doing in the hands of a teenager. The adult brain is less vulnerable to these interactions, but teens are very susceptible.

If you suspect your child is having reactions from marijuana use, look into the Wingate Wilderness Therapy program as a possible solution. Your teen can discover his purpose and get on the right path.

Sheri was born in Utah, however, typical of military...

Sheri was born in Utah, however, typical of military families, her family moved a lot. The longest she lived in one place was 2½...

Many psychologists believe the desire to avoid pain - intense discomfort - and seek pleasure are basic drives shared by all living...

Attention Hyperactivity Deficit Disorder is more likely to affect boys than girls, and is characterized by hyperactivity and inability to...