Internet Addiction is Very Real: Find Out if Your Family is Affected

Do you constantly feel the need to spend most of your time online? Have you lost interest in other hobbies and activities? Do you experience withdrawal symptoms when offline? Then you may be suffering from a very real condition known as Internet use disorder (IUD). Statistics show that 87 percent of adults and 95 percent of teens in America use the Internet. But when does a little web browsing turn into a problem? 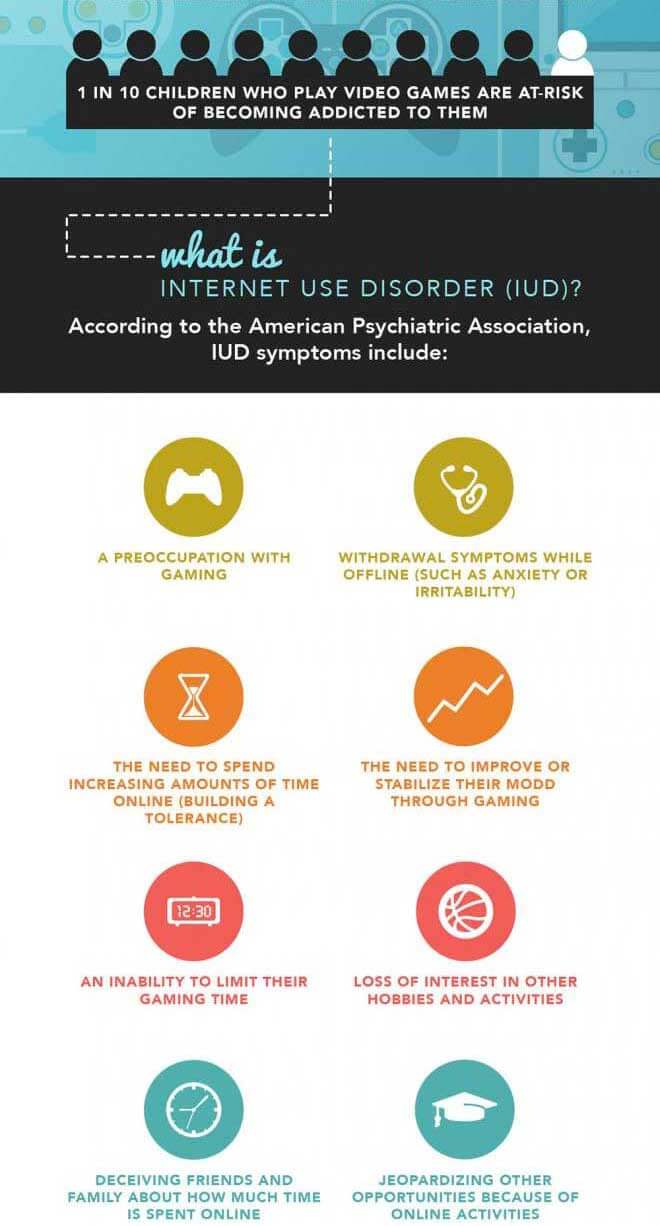 Teens Addicted to the Internet More Likely to Self-Injure Themselves

The effect Internet addiction has on the brain is remarkably similar to the effect drug addiction has. While gaming online, dopamine levels in the user’s brain double and several small areas of the brain begin to shrink, sometimes as much as 20 percent. Although the Internet may seem harmless when it comes to our long-term health, there are actually a number of mental and physical side effects. 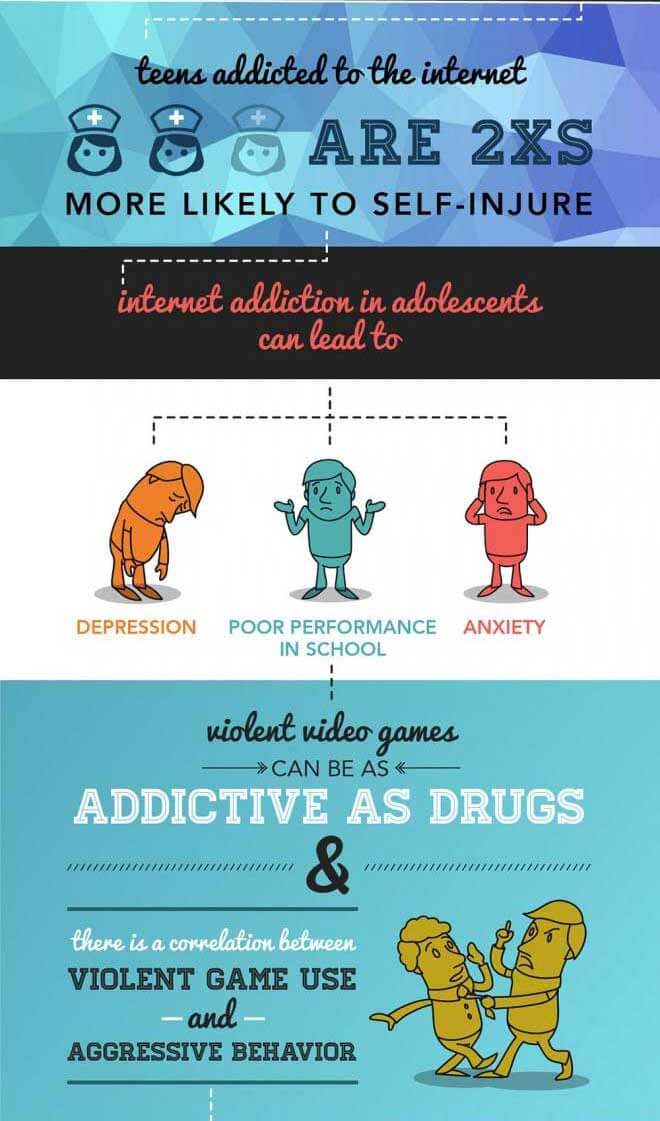 How People Get Addicted to Online Games

White matter density in the brain caused by IUD has been linked to a severe decline in cognitive function, including reduced cognitive control, impaired inhibition, and short-term memory damage. Teens who are addicted to the Internet are also at risk for depression, poor school performance, anxiety, and are two times more likely to self-injure.

For more than 30 years, Shayne Gallagher has provided...

For more than 30 years, Shayne Gallagher has provided healing wilderness experiences for adolescents, young adults, and families. With...

Depression is a serious, long-lasting mood disorder that is marked by profound negative changes in mood, sleep disturbances, low energy,...

Defiant and rebellious behavior in teens is a natural part of a child’s transition into adulthood. It’s a means for...