You can tell yourself all you want that even the best of us makes the occasional mistake now and then, but when you’re the one who makes the mistake, it can be difficult to believe.

Consider, for example, the fact that many of the top box office and Oscar-winning movies contain bloopers. In fact, the IMDB website regularly includes a list of “goofs” in such acclaimed movies as Chicago, and there is an entire website devoted to top movie mistakes in top movies. Sports figures miss easy shots or kicks, newspaper headlines contain obvious typos, and models trip and fall down the runway. So why should you be so perfect? In a recent comprehensive review of the literature on “failure, error or mistakes,” University of Leeds psychologist Judith Johnson and colleagues (2017) try to understand why some people are resiliently able to brush off their errors while others become preoccupied with them. From their work, you can understand how to transform yourself from the preoccupied to the resilient. 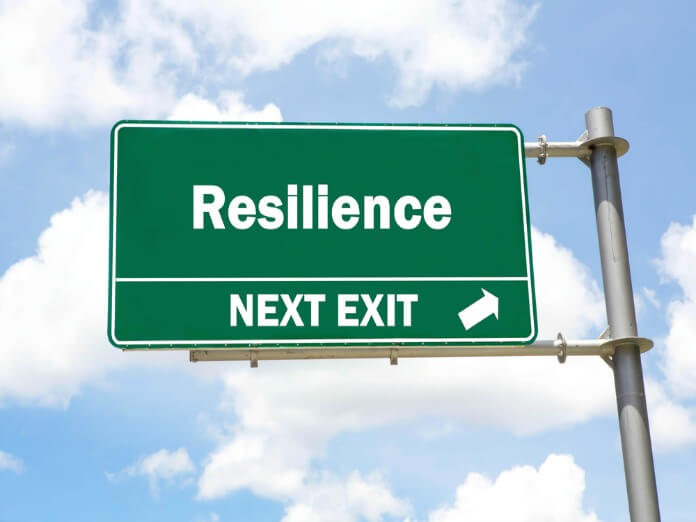 Resilience could be boiled down into 3 very clear components: high self-esteem, a tendency to attribute success to one’s personal qualities and failure to outside circumstances, and lower levels of perfectionism. Contrary to what you might expect, feelings of self-worth regarding academic ability did not predict resilience, nor did the personality trait of being able to suppress emotions.

High self-esteem means that you regard yourself in a positive manner; not overly boastful or grandiose, but pleased with who you are in an overall sense. Example of self-esteem questions from one frequently-used scale include: “On the whole, I am satisfied with myself,” “I am able to do things about as well as other people,” and “I feel I have a number of good qualities.”

Turning next to the attribution dimension, people who seem resistant to failure are able to dismiss experiences when they do come up short in a balanced, if not slightly self-serving, manner. The optimistic explanatory style regards mistakes as due to external, unstable, and specific factors. Perhaps it is you who was standing at the plate during an important softball match when very unfortunately, you hit the ball right into the waiting mitt of the shortstop. In the optimistic explanatory style, you would regard this as bad timing or a fluke but wouldn’t condemn your athletic abilities now and for all time. If you had a pessimistic explanatory style, though, you would. On the other hand, if something good happened and you hit a home run instead of an out, you’d be more likely to attribute this outcome to your own well-honed athletic abilities. This doesn’t mean that you never own up to your mistakes, but that you are slightly biased toward letting yourself off the hook when given a choice. 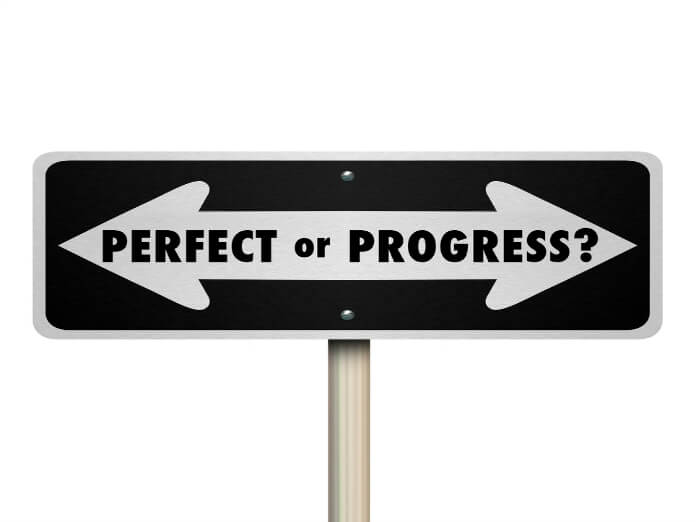 Finally, in the perfectionism area, it is easy to see that people who are constantly striving to live a mistake-proof life will only condemn themselves to more than occasional misery. Imagine what it was like for perfectionistic people in some of Johnson et al’s studies to be unable to solve what they believed to be solvable anagrams. Making matters worse, I would imagine that the more they tormented themselves with their harsh self-judgments, the more difficult it became for them to think about the task, period.

The key, then, to getting over your mistakes is to build your inner reserves well before you’re in a failure situation. Knowing that failure will happen no matter how hard you try to prevent it will give you a better perspective on understanding your mistakes without letting them devastate you.

A mistake can be unpleasant, embarrassing, and even costly, but the resilience you develop to prepare you for those that are inevitable will allow you to seek even more fulfillment from the times you succeed.