Most of us have that friend that played an instrument in school. There is an unexplainable drive some people have to just shut out the world and jam for an...

Most of us have that friend that played an instrument in school. There is an unexplainable drive some people have to just shut out the world and jam for an hour or two. Studies reported by Salon show that these people are more intellectually and emotionally developed than the rest of us might be. But does the instrument develop the person, or are those who are naturally more developed gravitate towards the instrument?

Studies have shown that it is, in fact, the instrument that trains the person. Adrian Hille and Jurgen Schupp of the German Institute for Economic research have stated that “Even after controlling for a large number of parental background differences, learning a musical instrument is associated with better cognitive skills and school grades, as well as higher conscientiousness, openness, and ambition.” So if you want your children to succeed in school and life, an instrument would be a great way to go. 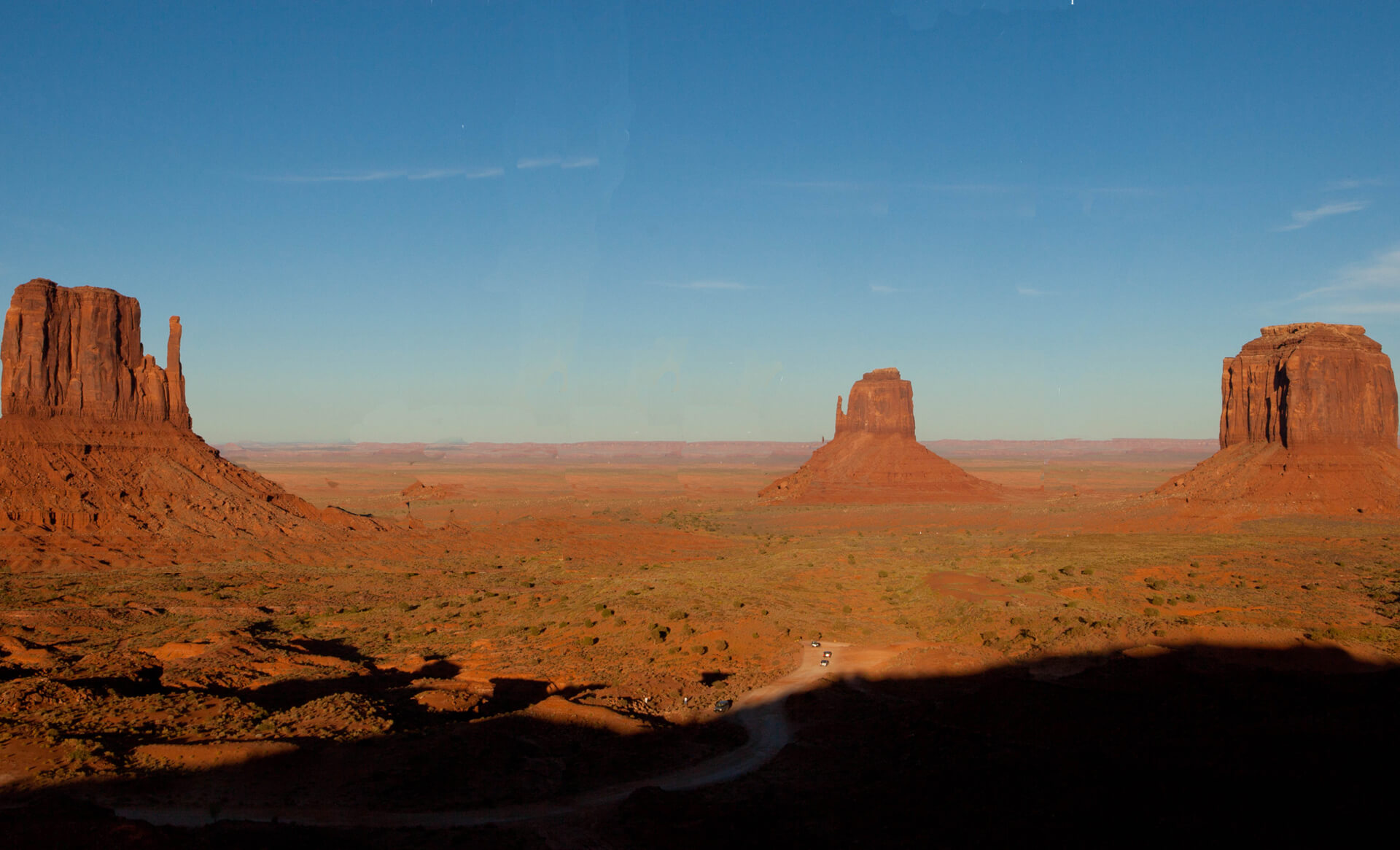 While other extra-curricular activities contribute to these things as well, music is stated to have the greatest impact by far. "Music improves cognitive and non-cognitive skills more than twice as much as sports, theater or dance," they write. Music instruction helps children learn discipline, setting and achieving goals, and even developing better speech skills. Another study conducted by the Rotman Research Institute shows that a short-term music-training program helped preschool-aged children exhibit better speaking skills than students who did not participate in the program.

Unfortunately, more and more schools cut music programs because higher stakes tests don’t measure musical ability. Hopefully, we can see a turn around from this as more and more studies are published showing that music actually helps children develop earlier, which would, in turn, lead to better test results. Students who took music lessons earlier on are more optimistic about their future and have higher hopes of attending college and university, regardless of socioeconomic circumstance.

Researchers haven’t been able to rule out that those who seem to be naturally more developed are more likely to become music students. The researchers' analysis concludes that those who pick up music are much more likely to develop earlier on and have more cognitive function than those who don’t. Call Wingate Wilderness Therapy today at (800) 685-3059.