"Pokemon Go" Proving What Wilderness Therapy Has Known All Along

For years, wilderness therapy style treatment centers have been offering premiere programs that are successful in treating adolescents and young adults who grapple with issues ranging from depression to substance abuse, to social and familial struggles. Mountains of research exists to illustrate why these programs are so effective, but today you won’t have to look any further than Pokemon Go, the new and ridiculously successful mobile game that’s got people all over the world trying to “Catch them all.”

For those who are unfamiliar with Pokemon and the latest installment Pokemon Go, it builds on a decades-old franchise following an imaginary world full of monsters; where Trainers--that’d be you--join Teams, capture, train, and battle against other Trainers and Teams to prove that you’re the very best.

So what does Pokemon Go and Wilderness Therapy have in common? It’s simple; bring people together as a team, and work towards a common goal. Wilderness therapy has, and always will be about connection between individuals working together.

In our modern world, social media drives a wedge between persons, as true personality is lost and personas adopted behind mouse and keyboard. Associations are mired with selective reality, clouding perspective and producing situations where the person and the persona are at odds, or even entirely fabricated. Youth are the largest consumers of these platforms, and are the most damaged by them; a constant barrage of being told you are only as good as the clothes you wear, car you drive, selfies you take, and number of anonymous, fawning followers you have.

This is where Pokemon Go bucks the trend; although a social game, where you are encouraged to go into the outside world and interact with people in pursuit of Pokemon, it doesn’t quarter artificial personas; everyone starts at the same place, and their success is measured by the effort put in, their participation in the team, and the motivation of the individual Trainer. Wilderness is, in a lot of ways, similar. Upon arrival, students are stripped of their frivolities, and everything that goes along with it. You are given the same tools as all the others, and placed in a team; within that team you either thrive or wallow based on your own actions, and the actions within your group. No filters, just authentic people together, where strengths are polished and weaknesses bolstered.

While it’s doubtful we’ll see Pokemon Go become an integral part of wilderness therapy programs, it’s not hard to recognize the positive impact this new style of massive multiplayer game can have on our youth, and can only hope it proves a catalyst that ushers in a new era of ways to connect, socialize, and self-identify; and if there are still some that struggle, wilderness will be there to pick up the slack. Have questions on how we can help, give us a call at: 1-800-560-1599 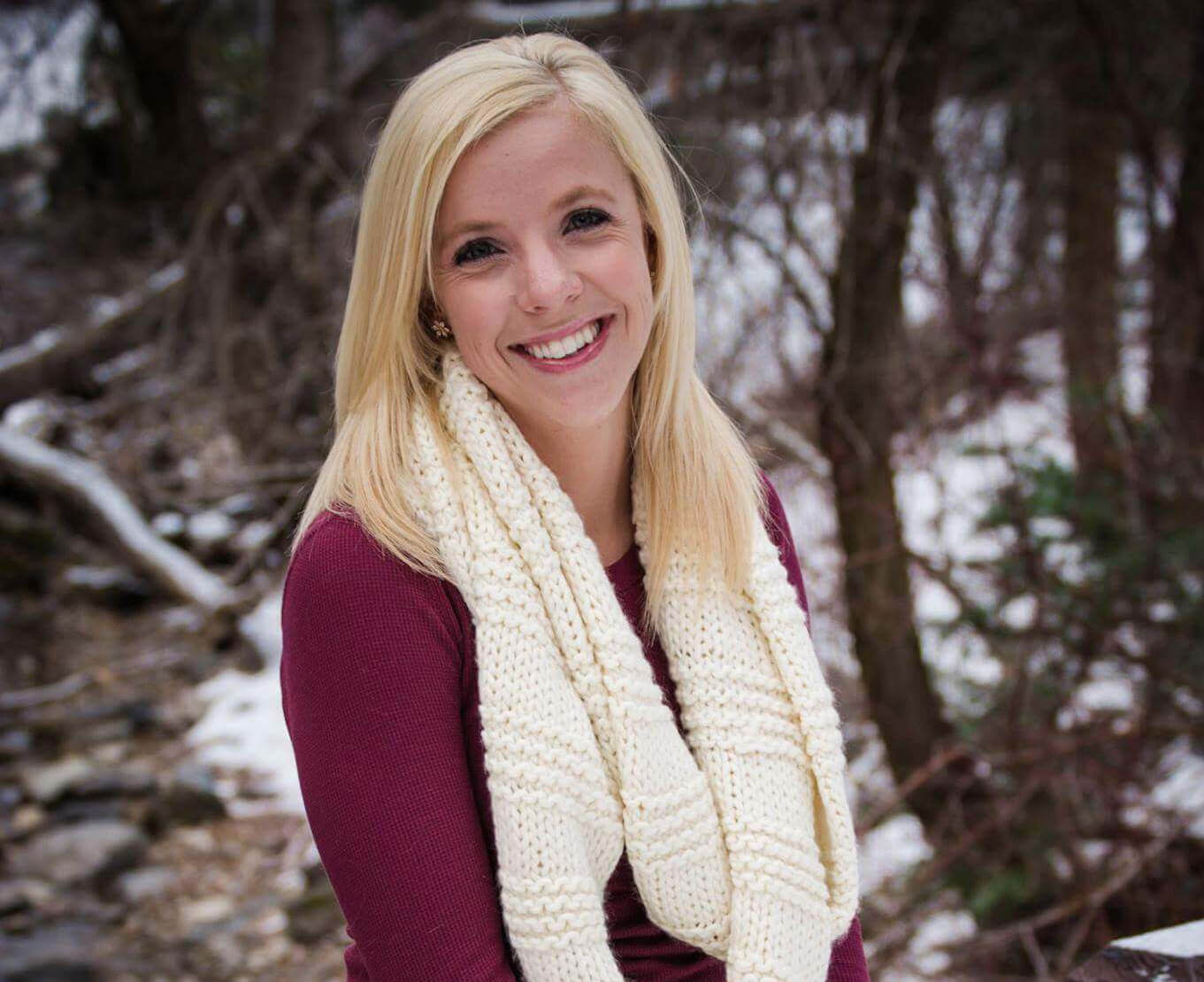 This artice was written by: Emilee Krupa, SUDC, B.S.

For more than 30 years, Shayne Gallagher has provided...

For more than 30 years, Shayne Gallagher has provided healing wilderness experiences for adolescents, young adults, and families. With...

Overcoming addiction is no small task, but defraying negative modes of thought is definitely an integral part of it. The wilderness can...