Synthetic Marijuana Addiction - What Parents of Teenagers Should Know

Teenagers today have enough to deal with on a daily basis. The temptations of newer drugs such as synthetic marijuana is unfortunately something else that they have to face. And it's a very real threat.

Studies in 2012 showed that synthetic marijuana was the second-most abused drug among U.S. high school students and it continues to be a major problem today. As a parent, you have every reason to be concerned.

It Is A Man Made Drug

What is synthetic marijuana? For starters, the name is misleading. It is actually referring to man-made, mind-altering chemicals which are either sprayed on shredded material (like plant matter) so they can be smoked, or sold as liquids which can be vaporized and used in e-cigarettes or other devices. These chemicals are called cannabinoids because they are related to the chemicals found in marijuana plants. 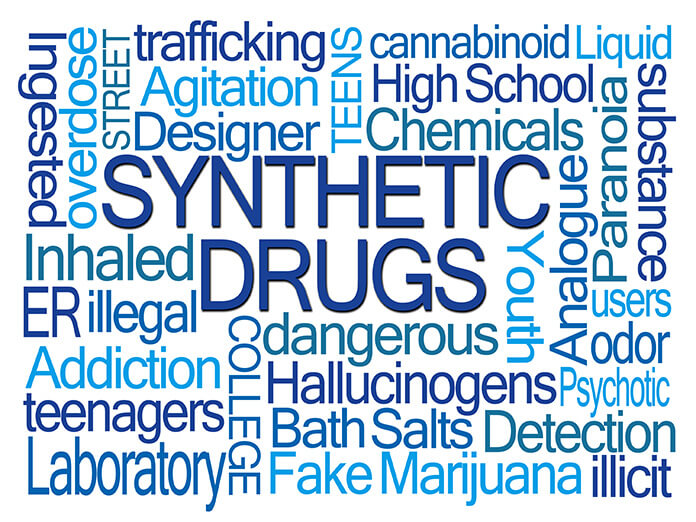 While synthetic marijuana is sometimes marketed as being a safe alternative to the real thing, nothing could be further from the truth. The fact is, these chemicals have a much more powerful affect on the brain, with effects that can be unpredictable at best, life-threatening at worst. Studies have shown that harmful side effects can include extreme anxiety, paranoia, and hallucinations. For teens whose brains are still not fully developed, the consequences can be heartbreaking.

Also known as Spice or K2, and a variety of other street names, synthetic marijuana is typically sold in aluminum foil or plastic bottles and marketed as 'herbal incense' products. Authorities have made it illegal to buy or sell some of these chemicals, but manufacturers have just changed the chemical formulas to sidestep these rules. In turn, this has created synthetic marijuana that has side effects that are even more unpredictable.

The good news is that there is hope - and help. This video shows a young man from Lubbock, Texas, who has lifted himself from the depths of a synthetic marijuana addiction, one which saw him spend thousands of dollars while also serving jail time, through the help of counseling.

Progams like the WinGate Wilderness Therapy Program are designed to help struggling teens transition into adulthood as healthy, independent individuals no longer held back by issues such as synthetic marijuana addiction. Instead, they will have a new direction and purpose in life. If your child is one who is struggling, contact the professionals at WinGate today.

WinGate Wilderness Therapy is excited to announce the hiring of industry leader Christopher Black as our new Director of...

Depression is a web of many factors. Recent research has pointed to other biological factors, including immune function and intestinal...