If something sounds too good to be true , that's probably because its someone or something selling some bogus educational product to your children.... 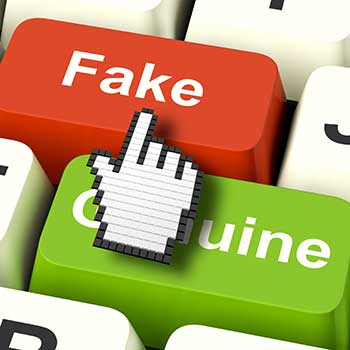 If something sounds too good to be true, that's probably because its someone or something selling some bogus educational product to your children.

Just this morning I got a call from a thoroughly breathless woman who assured me that all the students who take her company's test prep class improve their SAT scores by 350 points. "Imagine that!" I thought. "Several hours of instruction replacing years of development." While she was excitingly blathering on about the excellence of her curriculum and the professionalism of her instructors, I reflected on a conversation I had with a new acquaintance in the gym the other day. "This weight lifting stuff doesn't work," he began. "I've been here every day for a week and I'm still 60 pounds overweight."

There may have been one child somewhere whose score improved from the 50th to the 84th percentile after short-term intervention. Heck, for all I know, there may be somebody who lost 60 pounds after seven days of working out. One hears about shepherds more often than one meets a man wearing a tunic and holding a crook. I'm going to go out on a limb here and suggest that short term intervention for prodigious score improvements is as unlikely as "Rub this cream between your thighs! Lose weight while you sleep!" and "Play music to your baby in utero!"

Neither of which is supported by a scintilla of evidence.

Speaking of shepherds, you know that expression about Rome not being built in a day? Neither was a healthy relationship with a child.

You Can't Have a Productive Healthy Relationship with your Child in 5 Minutes a Day!

I get it. You have to work. It is brutally expensive to live in this town. And there is a lot to be said for living indoors. But at some point you have to make a decision. You are the adult after all. You're going to have to get off the computer at night and hang out with your child. And the younger they are, the easier they are to cuddle up with on the couch. 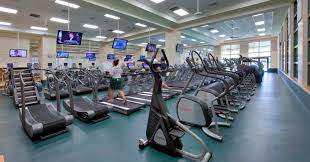 If you can't take the children camping on a daily basis, how about dedicating an hour a day to sitting on the couch-no electronics for goodness sake!-and just hanging out? What should you talk about? Maybe nothing. Nothing is a good topic. No electronics, no questions, no agenda, no nothing. Because "how was your day?" can be just as intrusive as "what did you get on your math test?"

Oh, and while we're on the subject of your child's math test, here's an idea: let it go. Your child knows your opinion of how you feel she should do on her math test. I promise. In almost 40 years of professional practice, I have yet to meet a student who exclaimed doe-eyed to her mom, "You wanted me to do WELL on my math test? That explains everything!" 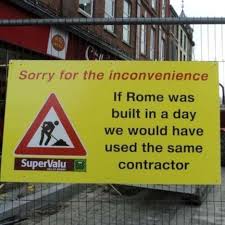 In short, keep quiet when you can. Then, when your beloved kiddo DOES have something to say--an important discussion about reproductive biology or ethics or how to do the right thing in a complex world--she'll know where to find you. Right there on the couch where you've always been ever since she was little.

Otherwise your parenting plan is equivalent to just "selling" a crummy relationship product. You can blather on all you want about how much you love your kid. But just like I know that the woman promising absurd score improvements is pushing hokum, your child will know that you are more connected to her performance on a math test than you are to the unmitigated joy of just hanging out with her on the couch talking about nothing.

Because anyone who tells you that you can have a good relationship with your child in "just five minutes a day!" might as well be selling weight loss cream or 350 point score improvements.

This story was previously published by David Altshuler, M.S. in his Parenting page on January 20th, 2016. 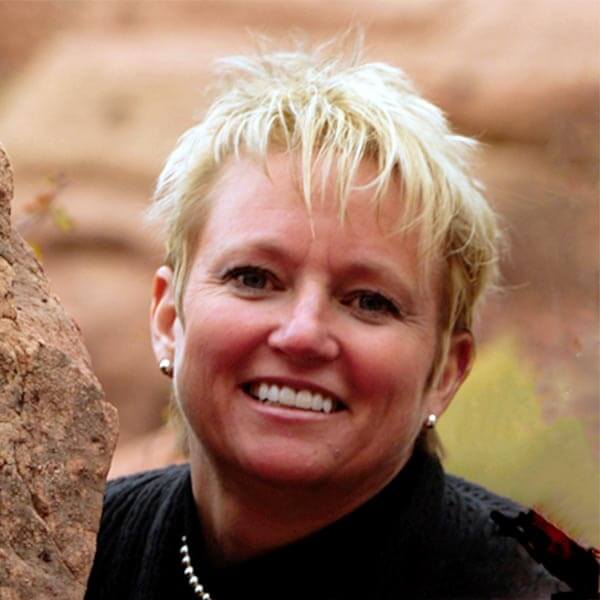 Sheri was born in Utah, however, typical of military families, her family moved a lot. Sheri has a Masters degree in Recreation Administration from Brigham Young University. Throughout her college tenure, she was chosen to lead many and varied... Read more.