You may know her from her popular talk show The Wendy Williams Show, but now the host is speaking out about something other than “hot topics.” Wendy Williams has been very blunt on discussions about the havoc that her drug addiction wreaked on her life, and now she’s talking about the dangers of substance abuse that has plagued someone near and dear to her.

Earlier this month, Williams revealed on her talk show that her 14-year-old son, Kevin Hunter Jr., battled with synthetic marijuana addiction briefly. “It’s one of those pens where you don’t see the smoke, and you don’t smell anything,” Williams told her audience. “I’m trying to make funny on the tour, but in actuality my heart is breaking, and my kid could have been dead.” 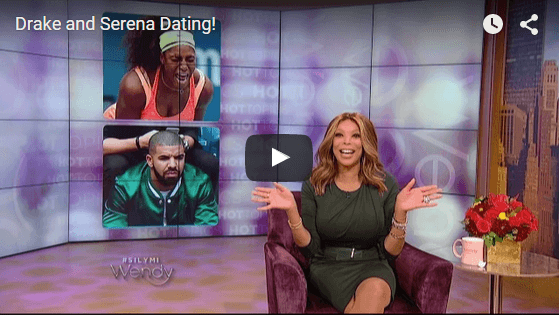 Wendy Williams discusses her son's struggle with synthetic marijuana on the season premiere of her talk show.

Marijuana can be dangerous to teens on its own, but this new synthetic version has been making headlines for its destructive side effects. Some of these side effects include seizures, hallucinations, and even brain damage.

Unfortunately, Williams tells her audience that her son was exposed to the drug by “a loved one who he looked up to.” She and her husband eventually discovered her son’s habits with the drug when they went through his bedroom and discovered it.

“I was duped. Our kid had been smoking this mess. He got turned out… to the point where he went off the rails for a moment,” she said about the issue.

While the stigmatization, cultural awareness, and treatment of mental health-related illness has undoubtedly improved in recent years,...

Teen Suicide Rate Increased Following the Release of 13 Reasons Why

While it is estimated and more widely publicized that 20% of American adults experience either some type of anxiety or depressive...