Defiant and rebellious behavior in teens is a natural part of a child’s transition into adulthood. It’s a means for adolescents to define...

Defiant and rebellious behavior in teens is a natural part of a child’s transition into adulthood. It’s a means for adolescents to define themselves and actualize their individuality. However, rebellion and defiance can easily become destructive through behaviors and activities that cause themselves physical harm or break the law, such as alcohol and substance abuse, sexual promiscuity, vandalism, and theft.

Adolescence is a time when the brain is not fully mature, with the brain centers responsible for logic and reasoning maturing more quickly than the centers responsible for impulse control, resisting the influence of peers, and gratification delay. This creates a natural inclination toward more risky behavior. Paired with a teen’s struggles to define themselves separate from their family group and as an individual, it is easy to see how rebellion can quickly cause problems.

Adolescents may exhibit rebellion against themselves through sudden disinterest in activities and relationships that they enjoy and that support their self-esteem. They may push away close friends and engage in self-destructive activities such as reckless driving and even self-harm. While testing boundaries and limits is to be expected in teens, if their rebellious behavior and defiant attitude work against their own self-interest, intervention is necessary.

Attempting to correct rebellious or defiant behavior in teens with combative or restrictive approaches does not provide results. Although rebellious behavior and defiance are part of a teen’s attempts to define themselves as individuals, rebellion is an act of dependency. In order to be rebellious, the teen must focus on the restrictions in their life, which they will then seek to do the opposite of.

But this behavior can be supported in healthy ways that will nurture the teen’s sense of identity, encourage them to analyze their behaviors, and, ultimately, strengthen the teen’s confidence and esteem to minimize self-destructive and self-defeating behavior.

At Wingate Wilderness Therapy, teens have a unique opportunity to put themselves in situations that encourage them to challenge themselves both physically and mentally. This a wholly new environment, devoid of the restrictions that they rebel against yet providing immediate consequences to their actions.

Free from the distractions of their usual lives, the wilderness enables teens to better analyze their thoughts and actions, encouraging them to see the greater consequences of their actions and to work toward changing the maladaptive thought patterns that contribute to their self-destructive behavior. 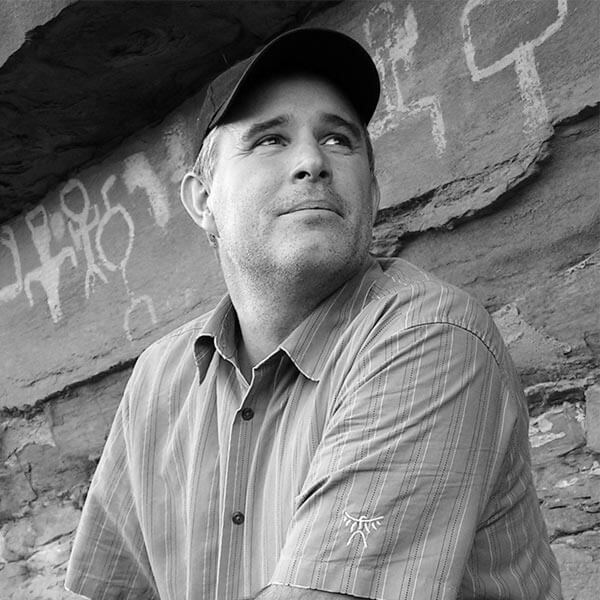