Sandra was 15 when my husband and I realized that she was completely out of control—both hers and ours. Every conversation started with a hiss and... 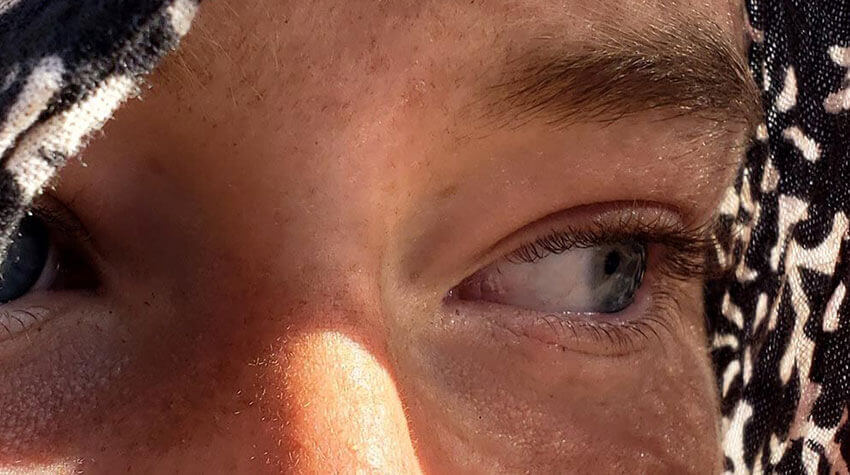 Sandra was 15 when my husband and I realized that she was completely out of control—both hers and ours. Every conversation started with a hiss and ended with a slammed door or a string of curses. Somehow we’d missed her gradual transformation from adoring Daddy’s girl to snarling adolescent. How did this happen? When did this happen? Who took over Sandra’s body and where did they put our daughter? It seemed impossibly sudden to us. But of course it was not. We learned much later that that’s just how denial works. We are utterly blind to what we don’t want to see, even when it’s staring us in the face. Even when it’s screaming at us.

When we finally hired an educational consultant to help us find a solution for Sandra, we never envisioned that solution beginning in the wilderness. We resisted the idea of wilderness therapy at first. Sandra had never even been camping before WinGate. Having learned to tiptoe, accommodate, and avoid in order to keep her explosions to a minimum, were sure that the prospect of wilderness therapy would cause a nuclear reaction. We did not know how Sandra would react to our decision, but we were fearful that she would raise the stakes dangerously high.

During our first visit I told Sandra’s therapist, “No one tells Sandra what to do without a fight.” He just smiled and said, “that’s why we won’t.”

I wasn’t sure what to make of that comment at first. But as Sandra progressed through the program and we received parent coaching from WinGate, I started to understand. Sandra was used to adults either retreating from her anger—as we had learned to do—or reacting to it. Her teachers, tutors, and even her home therapist had tried to control and manage her, while her father and I practically hid in our room. Neither approach, of course, worked. This had gone on for years. I have since heard insanity defined—supposedly by Albert Einstein—as, “doing the same thing over and over and hoping for a different result.” By that definition, all of the adults in Sandra’s life, especially her father and I, were insane.

WinGate, however, didn’t do things the same old way. They treated Sandra neither as something to be feared nor something to control. In fact, they didn’t treat her as “something” at all. The magic of WinGate was that they treated her as someone. Someone to be respected and engaged no matter how viciously she bared her teeth or swiped with her claws. Instead of trying to avoid or control her, they offered her space and unflagging kindness and waited patiently for her to come to them.

It took time, but by our second visit Greg and I were pinching ourselves. Was our Sandra really back? It was beginning to seem that way. Our urban prima donna could now carve a bow and arrow from a tree, make a fire from rubbing sticks together, and—miraculously—discuss her feelings with us and, by the time of her graduation, even say, “I love you.”

A year and a half later, we are still pinching ourselves. Thank you, WinGate.